About the Newport scheme 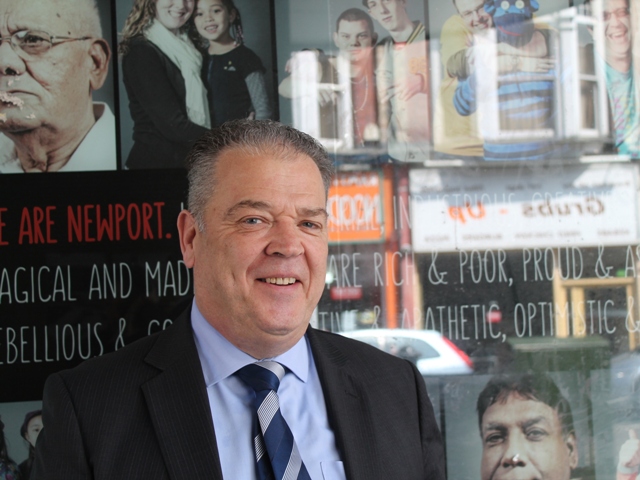 show transcript
My name's Bob Bevan, I manage the Newport Businesses Against Crime Partnership on behalf of the retailers and the pub premises in the City Centre. We run an operational system based on a digital radio system and a database system.

I've been manager now of the BACP for the past two years. Prior to that I worked for 30 years for the police and I worked with the Home Office and Welsh Government and I worked for Community Safety in Newport. We all know that the way to reduce crime in any city centre is to have a robust system of intelligence and information where people are working cohesively together...where we can get people to put information into a system that they can also take out. They're not just giving information to the Police, they're giving information that can then be given to their neighbours legally and all above board, and can be used then in any court hearings.

The concept really is in two forms - one the Operational side where people working on the streets and in shops can actually remain in contact with each other and pass information on people who are causing problems. The second side of it is the database of intelligence and information which we can pass on to the Police an use then perhaps to provide evidence to the courts or to provide evidence of antisocial behaviour or other midemeanours.

The personnel who are face to face on the front, the shopkeeper or the licensee, will have a digital radio. If they get an incident in their premises they can use that digital radio to contact other premises in the city centre immediately, to speak to the local authority CCTV room, to also contact the Friars Walk CCTV security and security in Kingsway in order that the actions of the people can be recorded on the streets.

The prevention side of it is that we gather longer-term information on these people which is relevant. We keep it relevant and up-to-date so that we are complying with the Data Protection Act and the Information Commissioners' guidelines. We will then record that information - we will keep photographs and information - and if we think that will be relevant we will publish that to all our members...we will publish it online in a secure system.