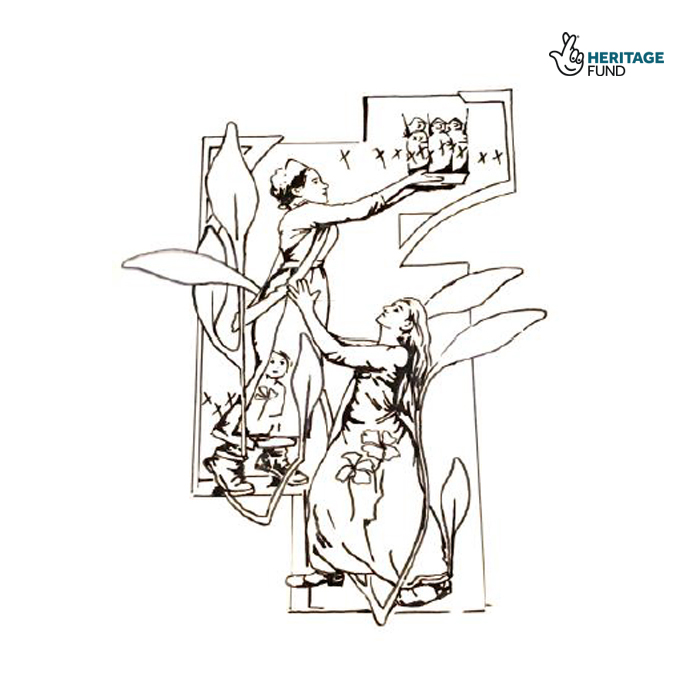 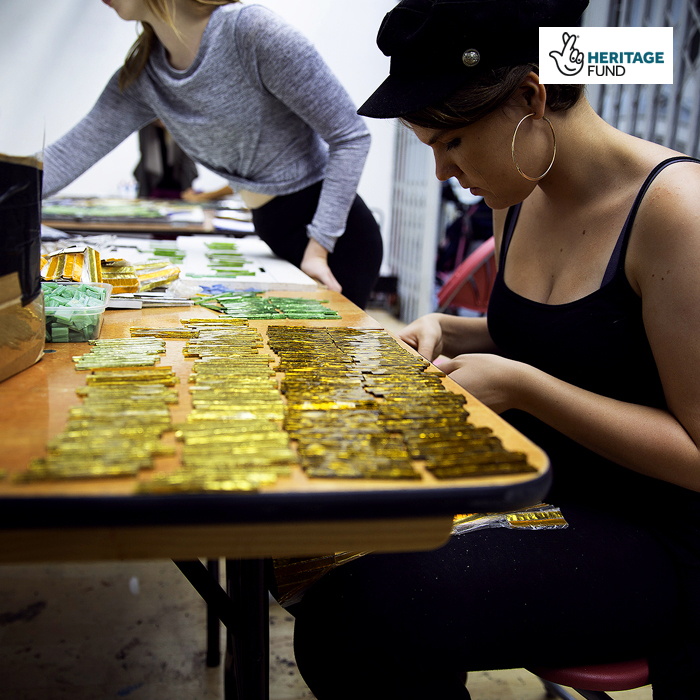 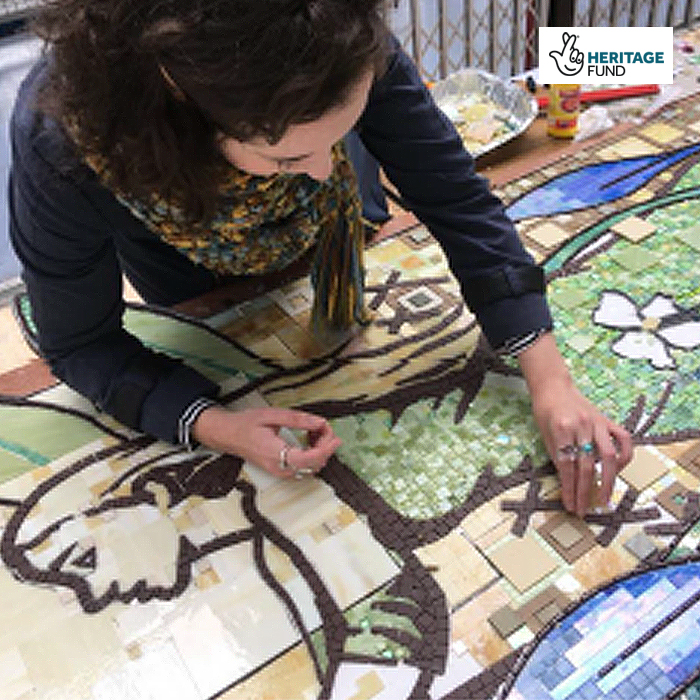 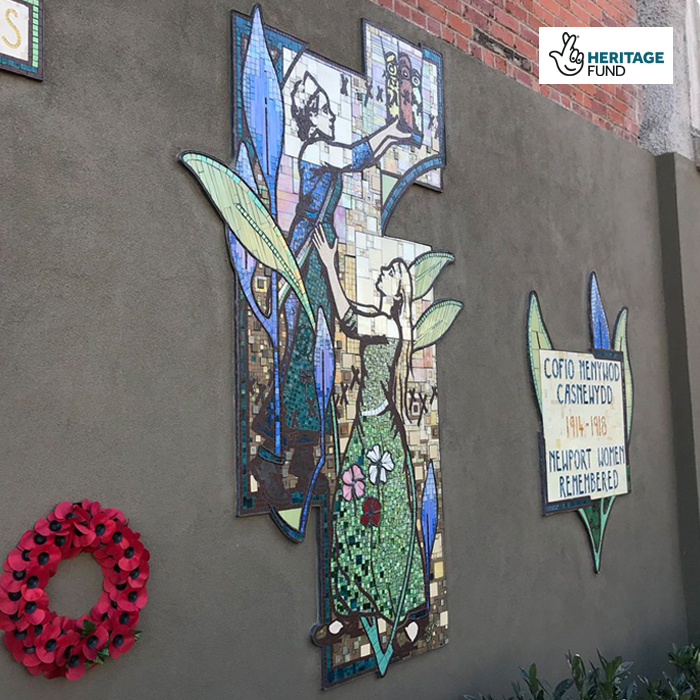 A successful application for Heritage Lottery Funding (HLF) was made by Newport City Council to create a commemorative mosaic to mark the centenary of the end of the First World War.

The completed mosaic was unveiled on 17 November 2018.

The mosaic in St Paul's Walk public space focuses on the changing role of Newport women during the war and in particular on eight Newport women who lost their lives while contributing to the war effort and whose names have not been remembered.

The book ‘Every Woman Remembered – Daughters of Newport in the Great War’, by local author Sylvia Mason, provided the information about these women.

The women have a unique link to the area and to St Paul’s Church as many of them were baptised there and the sick and wounded were cared for there when the church became a temporary Red Cross hospital at the start of the war.

Stephanie Roberts, a local artist, worked with Newport youth groups to create the mosaic which she has designed both as a memorial to the women who died and to portray the nurturing qualities and many roles that women undertook at this time.

The mosaic portrays a female worker's father, husband and son as the munitions she constructs in the factories by day, while her child hides in her work apron.

The modern day female helps the munitions worker - or 'munitionette' -  giving her support through the difficult period that engulfs her sensibilities, growth and empowerment.

A plaque featuring digital technology will allow residents and visitors to discover more about the heritage of Newport women during the First World War.

It is hoped that the mosaic will give local people a sense of pride and ownership as well as helping to reduce anti-social behaviour.